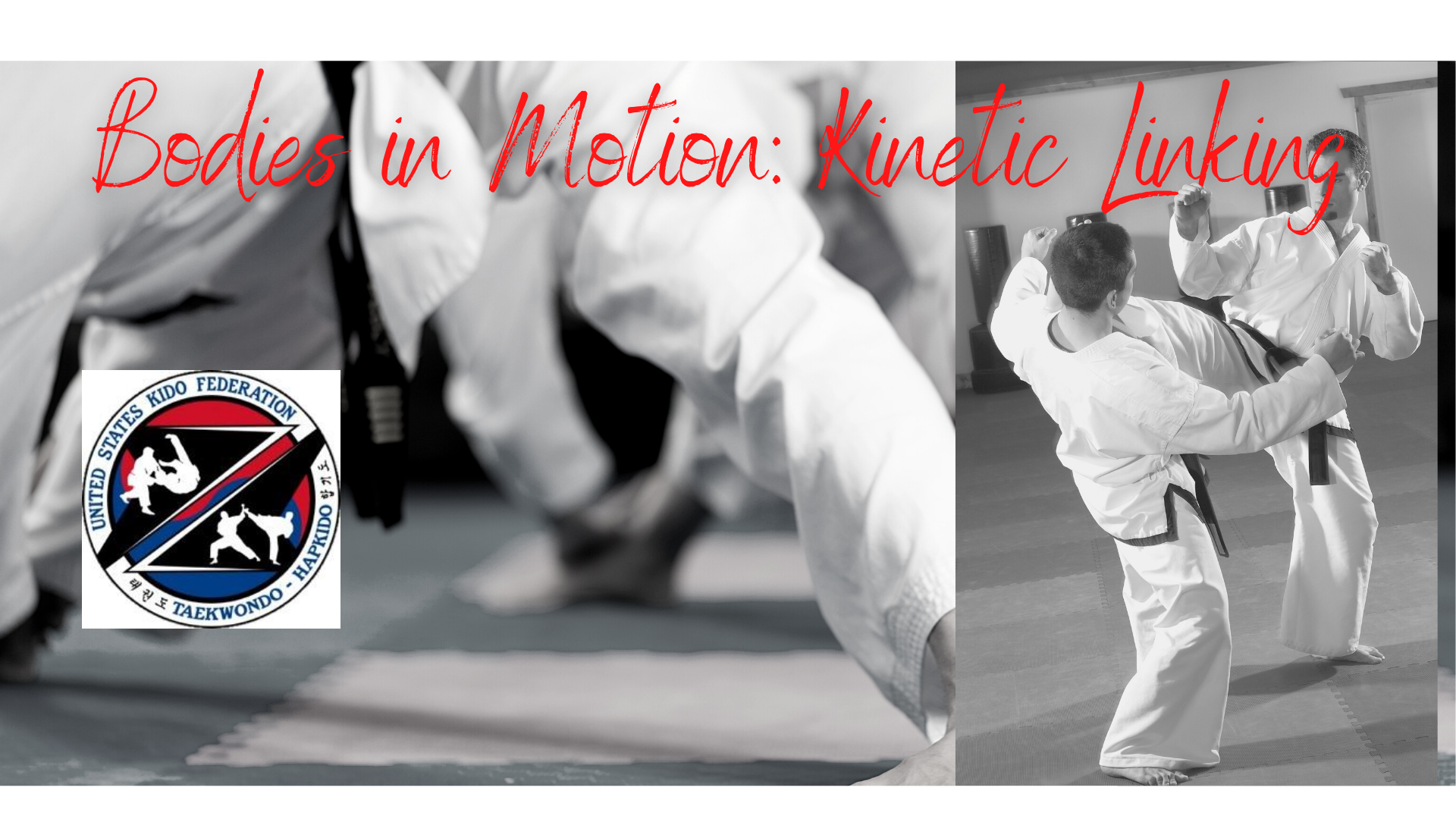 The most discussed, debated, and divisive issue among Ch’ang Hon TaeKwon-Do practitioners is the concept of sine wave. Those of us old enough to remember the earliest incarnations of the patterns were taught “hip rotation” as the primary methodology of generating power during technique application. This transplanted concept originated in the Japanese styles early progenitors studied prior to the formal creation of TaeKwon-Do.  In this model, power generation is found within the core and balance points of the body.

In the early 1980’s General Choi Hong Hi introduced the concept of sine wave to TaeKwon-Do and the Ch’ang Hon TKD world changed, divided, and became lost in the noise. This view was an extension of knee flexion exercises he began advocating in the 1970’s. (The term was borrowed from a mathematical concept that is used to describe oscillating movements.) In TaeKwon-Do sine wave is used to describe the “bouncy” appearance of techniques performed primarily by current International TaeKwon-Do Federation (ITF) stylists during the performance of the patterns. There are gradations of technique performance utilizing sine wave based on specific technique application, but the nuances are often lost on non-sine wave practitioners and over emphasized of the novice sine wave practitioner.

Both concepts have been heavily debated utilizing biomechanics and physics. It is not my intention to rehash the points and counterpoints espoused by both sides as it quickly (and unfortunately) denigrates to arguments. Suffice it to say that each side expresses the art in a way unique to their experience. As a traditionalist (pre-sine wave), I tend to interpret the patterns through the lens of my journey (1969-present) in the martial arts. This does not mean that I can’t appreciate the uniqueness of the patterns performed utilizing sine wave, just that it is not my preference.

Of late, I have began re-examining the roots of our shared art through an oddly familiar concept that has become a fixture in kinesiology. It is most often referred to as kinetic linking. In short, kinetic linking is the principle where body segments generate elevated end-point velocity by accelerating and decelerating adjacent connections, using both internal and external muscle torques applied to body parts in a progressive manner from proximal to distal, from massive to least massive. Think the end of bull whip snapping.

Just as patterns evolve and take on their own flavor through the input of practitioners over the years, so do techniques.  The concept kinetic linking can be introduced to hip rotation as both a fully expressed extension and explanatory model for the efficacy of hip rotation, as well as, a way for sine wave practitioners to interpret, modify, and improve their techniques without sacrificing uniqueness. This is a functional and holistic approach to training the human body to produce maximum results utilizing physiology.

Key to understanding this concept is both a functional understanding of human anatomy and basic physics. It is an area that, unfortunately, many martial artists spend little time cultivating. We tend to teach and learn by rote. (i.e. “I do this this way because this is the way my instructor did this.” Or “If I look on page x, y, or z of the encyclopedia it says …”) Very little is done to examine, improve, or technique efficacy using the same methodology as other arts or sports.  We become complacent in the belief that our interpretation of a pattern, technique, or concept is the only correct one. It is through this hubris that so much knowledge is lost and so much beneficial discourse is avoided.

Implementation of a curriculum that incorporates kinetic linking as part of the learning process should begin as soon as practical within the student’s journey.  Foundational movements such stance transition can be helpful in defining both potential and kinetic energy to maximize the efficiency of the movement. It creates a base point in the student’s understanding of technique performance and function. Stored (or potential energy) can be found in positional movements such as loading, whereas kinetic energy is the energy created by movement itself.

Basics are then foundationally built upon through the use the kinetic link (chain) to maximize the transfer of kinetic energy through the application of a technique. For instance, the power in a reverse punch is maximized by full body integration into the technique. The movement begins with a drive from rear leg hip extension (contraction primarily of the gluteus maximus muscle), forcing the rear leg to driven backwards. The movement is augmented through ankle plantarflexion of the same leg, forcing the foot back into the ground. It is a base point in the creation of power for the punch.  The leg exerts a significant amount of force into the ground to overcome inertia, and allow for the force to be distributed up the kinetic link. This requires coordinative movement between external rotation of the rear hip and internal rotation of the front hip. Force is transferred from the lower body while the abdominals provide tension to allow the force to be transmitted through upper body. The abdominals also perform a decelerating action, to stop the over rotation of the lower back enhancing the efficient transfer of energy to the upper back and shoulders. At the same time as force is transmitted vertically into the upper body, it is simultaneously transferred horizontally from the rear foot onto the front foot, which is in front of the practitioner’s center of balance as the force is transmitted back up the body.  In the upper body this causes contraction of the chest, shoulder and upper arm (triceps) muscles, as well as, a contraction of the pulling muscles on the opposite side to create shoulder flexion and internal rotation to deliver the impact.

Each and every movement within a form or curriculum can be dissected utilizing a similar lens. It simply takes time, knowledge, and the willingness to keep an open mind on things that are generally outside your primary wheelhouse. The benefits of adding kinetic linking principles to your curriculum are primarily balance and power focused, but have the benefit of being functionally more efficient.  Empty your cup and taste the tea.

Jeffrey Helaney, D.Sc./OM, CFT, LMT began martial arts training in 1969 and holds a 9th Dan in Traditional TaeKwon-Do. He is board certified by the AAMA and a professional member of the AAAOM and the AMTA. Additionally, he is an ISSA certified trainer.  He frequently offers seminars for therapists and martial artists on anatomy and function. 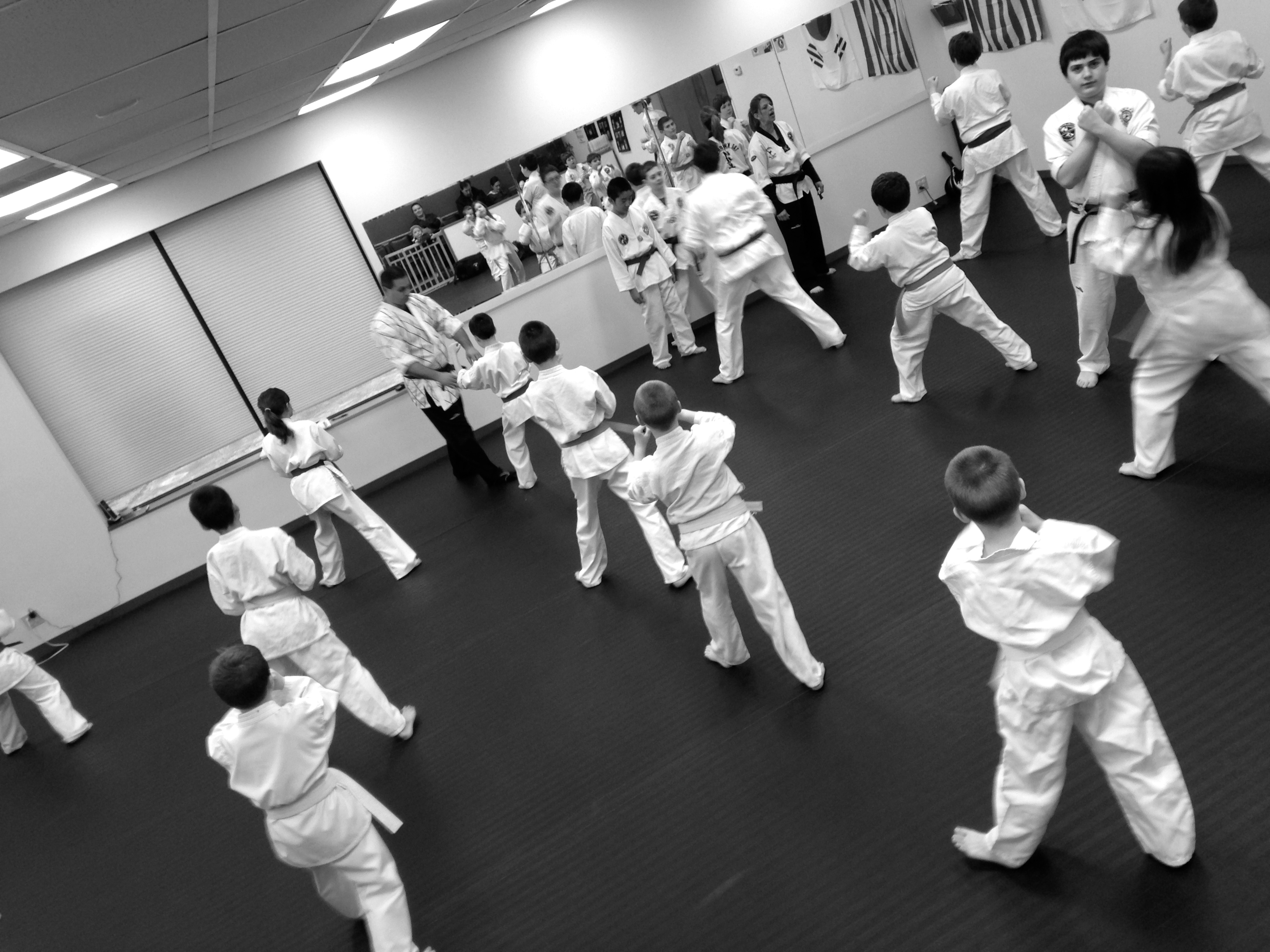 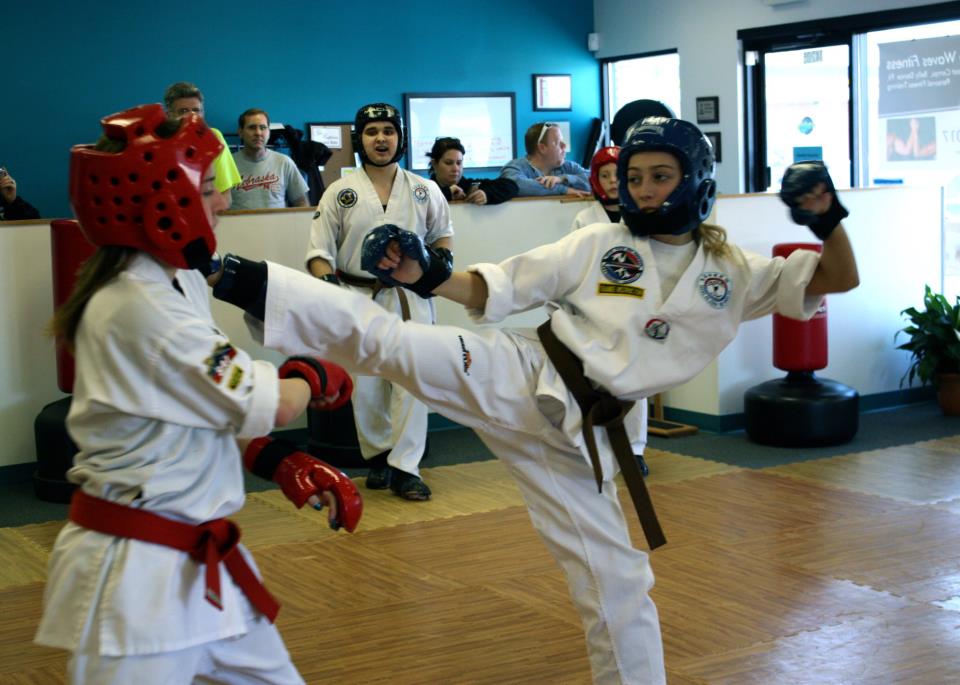 The Entitlement Mentality: You Aren’t Seriously Talking to ME! 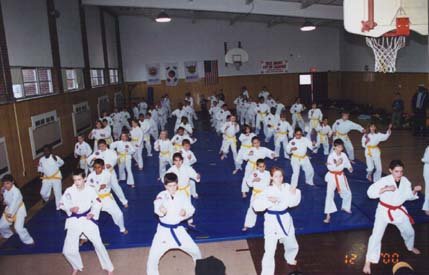 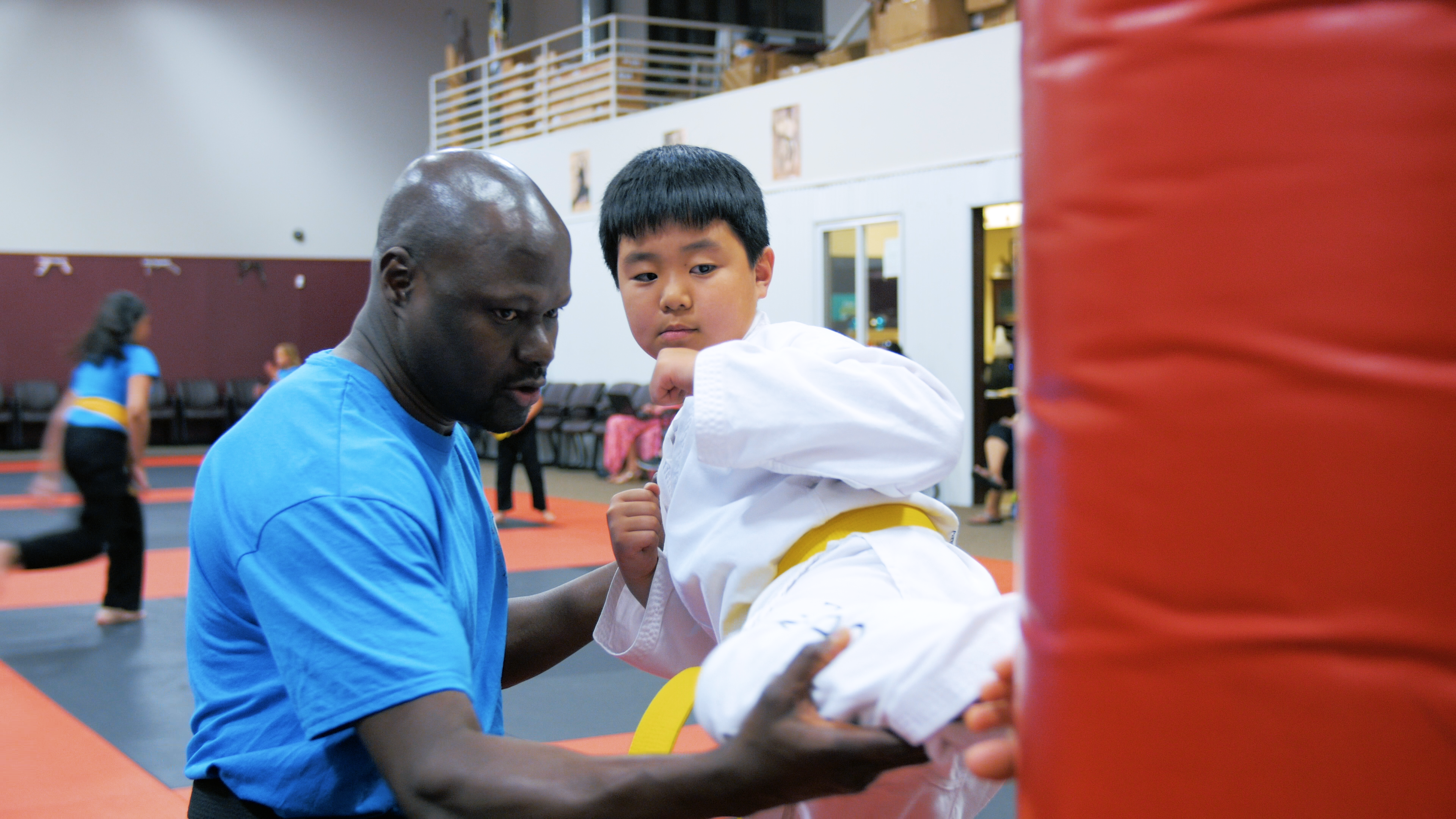